What We Actually Do? 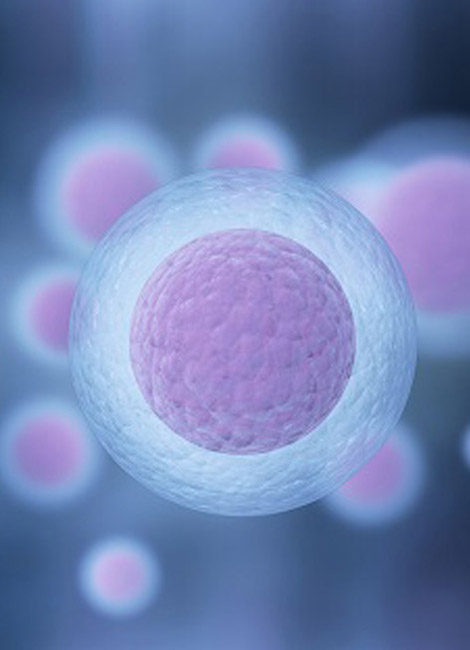 What is Egg Donation?

Dr. Padmaja Fertility Center in egg donation, eggs are borrowed from a young woman(less than 33yrs of age) called the donor, with her consent, These eggs are then fertilized with the sperms of the husband of the recipient woman and the resultant embryo (the earliest form of the baby), is inserted into the womb of the recepient. The success rate of this procedure is in the region of 30 to 40 %. In fact, many women till the age of 50-55 have become pregnant by this techinique.

Who can qualify for Egg Donation?

1. In this day and age more and more carrier-oriented women are getting married late in life. By the time they start planning to have children, they are nearing the fourth decade of their life (40 years). Fortunately, at this age, many women can conceive naturally, However nearly 20 to 25% women fail to conceive within a year's time. If they still do not become pregnant they take help of newier technologies like IVF - In Vitro Fertilization (test-tube baby) or ICSI- Intra Cytoplasimic Sperm Injection.

Women after the age of 40 tend to have fewer eggs in their ovaries or the quality of the eggs they produce may be poor. Thus, even new technologies like IVF and ICSI may not ensure a sucessful pregnancy. Futhermore, after the age of 40 to 42, many women stop producing eggs as they enter the stage of Perimenopause (decreased periods) or menopause (stoppage of periods).

Egg donation can also be performed on women who have had multiple cycles of test-tube baby (IVF-ICSI) and have still failed to conceive and become pregnant.

Egg donation is also used in patients who are carrying major chromosomal defects so that they do not pass the genetic defect to their children.

Patients suffering from severe Tuberculosis and severe Endometriosis may also produce poor quality eggs and hence can be treated by egg donation.