What We Actually Do?
Click here for more details 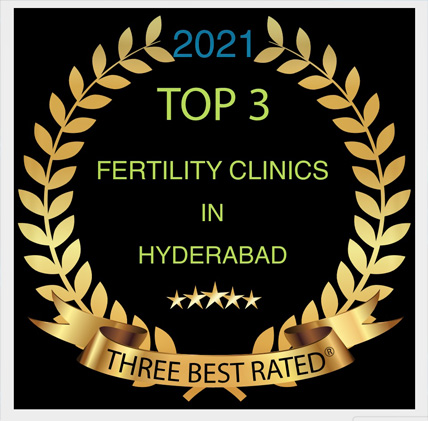 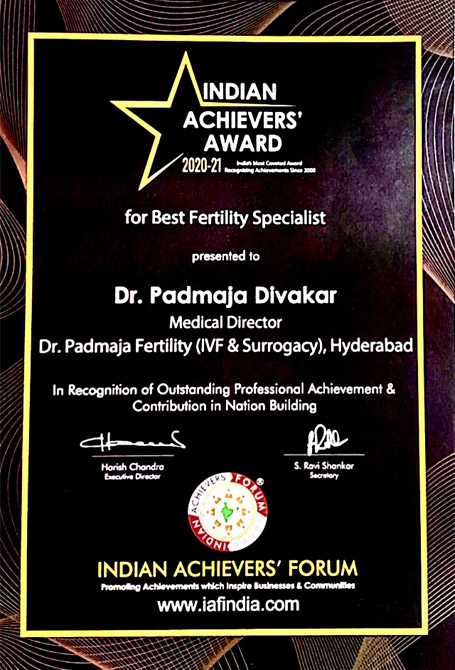 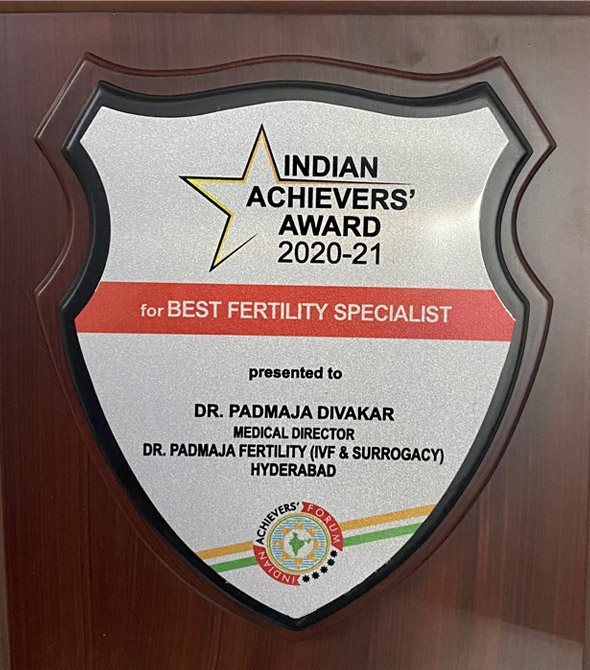 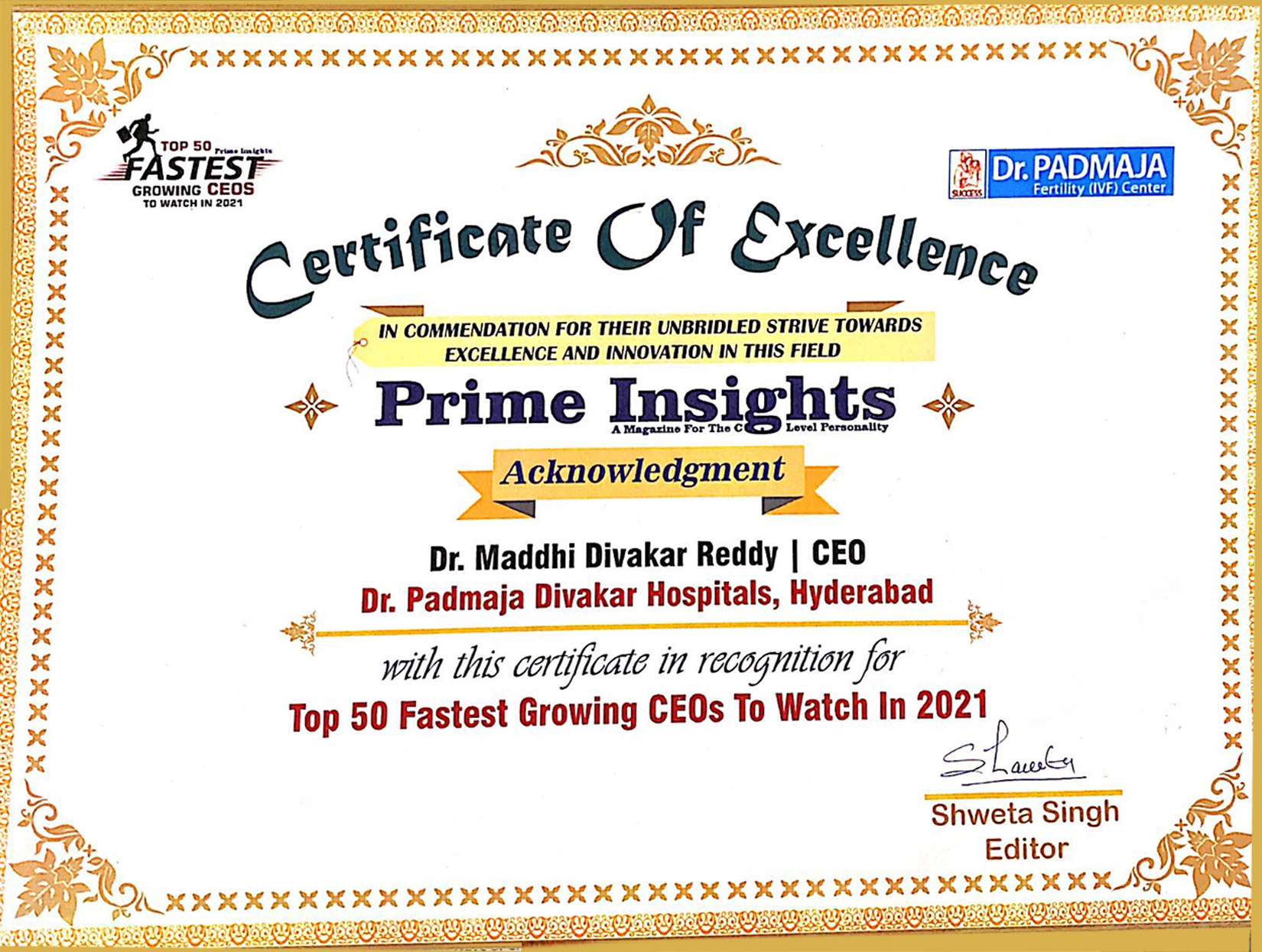 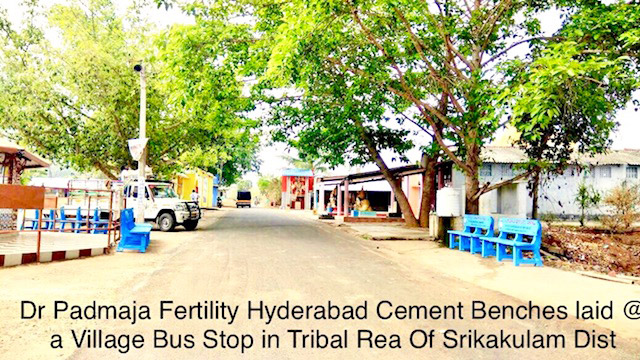 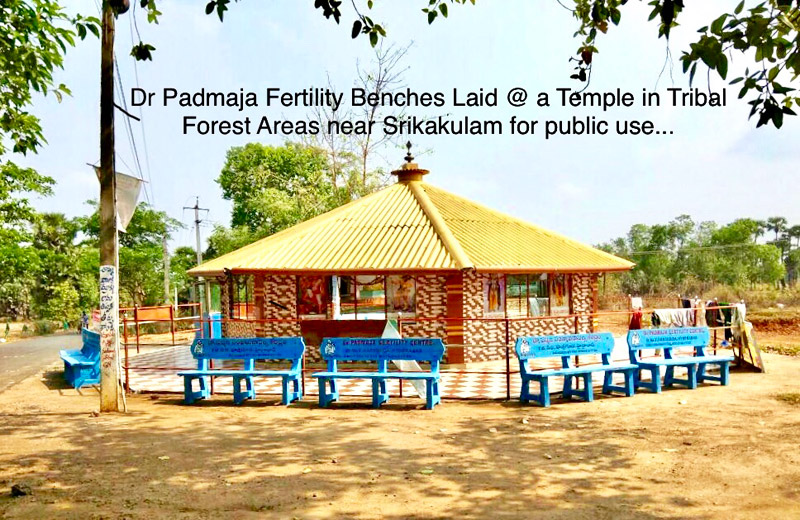 (About 2/3rd Of above are with FIRST ATTEMPT SUCCESS saving Money, Time, Growing Age Concerns Of COUPLES anxious for Success in IVF which otherwise is with scanty results)

By our Clients and Patrons and Doctors in the field of Gynecology and Infertility....

We are proud to announce our Centre works as a referral next destination for infertility couples with multiple cycle failures outside in other centres and we strive hard to do justice for all who reposed the greatest TRUST in us coming from all corners of India...

"AN AMAZING GIFT OF THE "SURROGACY" PROGRAM in a SAD, SORROWFUL INCIDENT"
....where an young man died of cancer and got 'REBIRTH' for his parents....

Pune woman loses son to cancer, his twins are born to a surrogate mother

Prathamesh, who was unmarried, had nominated his mother and sister, Dnyanashree, to use his semen sample after his death. 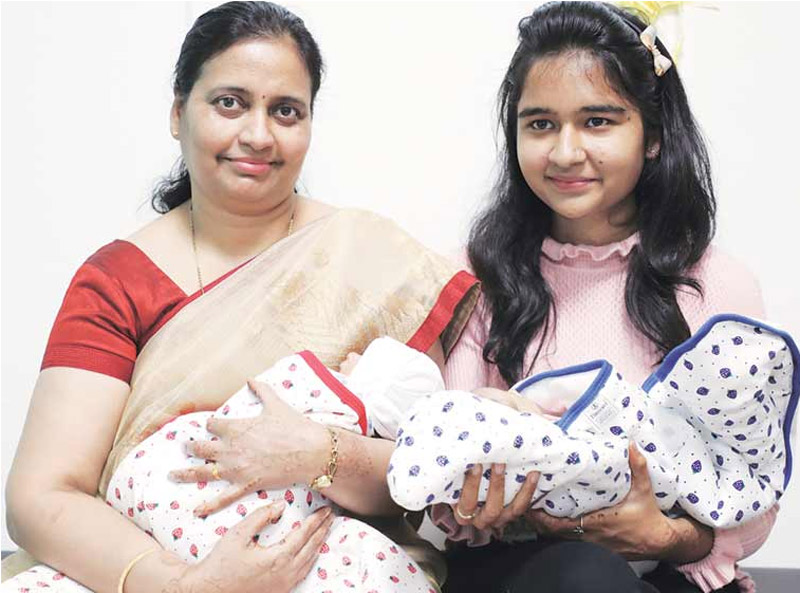 "I have got my Prathamesh back." That's what Rajashree Patil said when twins were born to a surrogate mother in Pune. After her 27-year-old son, Prathamesh, died of brain cancer two years ago, Rajashree refused to mourn and instead used her son's cryopreserved semen for a surrogate pregnancy. The twins were born on February 12 and Rajashree (48) named them Prathamesh and Preesha (God's gift).

"I was very attached to my son. He was academically brilliant and was pursuing his Master's degree in engineering in Germany when he was diagnosed with a Stage IV cancerous tumour in the brain. Doctors had asked Prathamesh to preserve his semen before starting chemotherapy and radiation," she said. Prathamesh, who was unmarried, had nominated his mother and sister, Dnyanashree, to use his semen sample after his death. Then, Rajashree had not realised this would be a means to get 'her own son' back.

At the hospital, she chides visitors for calling her a grandmother. "I am their mother now," said Rajashree, a teacher at a private school at Mukundnagar. The cryopreserved semen was used to fertilize a non-family anonymous donor egg and the embryo was then implanted in a close relative. "I am menopausal, so doctors ruled me out for the pregnancy. A married relative offered to be the surrogate mother and she handed over the twins to me the minute they were born," said Rajashree.

After graduating from Sinhgad College of Engineering, Prathamesh moved to Germany in 2010 for his Master's degree. In 2013, he was diagnosed with an aggressive brain tumour and lost his vision. His family brought him back to India and sought treatment from Hinduja hospital in Mumbai. "The doctors here, especially Dr Milind Sankhe, treated him and we got another three years with our son," Rajashree and her husband Narayan said.

"Not once did my son complain of a headache or vomiting. Relatives who were cautious and wondered how to console him, drew inspiration from him instead. He taught German to students and guided my daughter who was in class XII and also preparing for JEE," said Rajashree.

The cancer recurred in 2016 and Prathamesh soon lost his speech and was bedridden. He died on September 3 that year. "My daughter stopped talking. I walked around with my son's photo, kept it at the dinner table and served food. That's when I thought, why not have some part of him that is 'live' and can be with us," she said.

Driven with a purpose of 'getting her Prathamesh back', Rajashree completed the formalities at the semen bank in Germany and approached Sahyadri Hospitals, Nagar Road for an in vitro fertilisation (IVF) procedure.

Dr. Supriya Puranik, IVF specialist at Sahyadri hospital, said IVF procedures were routine but this case was unique as a grief-stricken mother wanted to get her son back at any cost. "She was extremely positive about the entire pregnancy," said Dr Puranik.

For all the latest India News, download Indian Express App 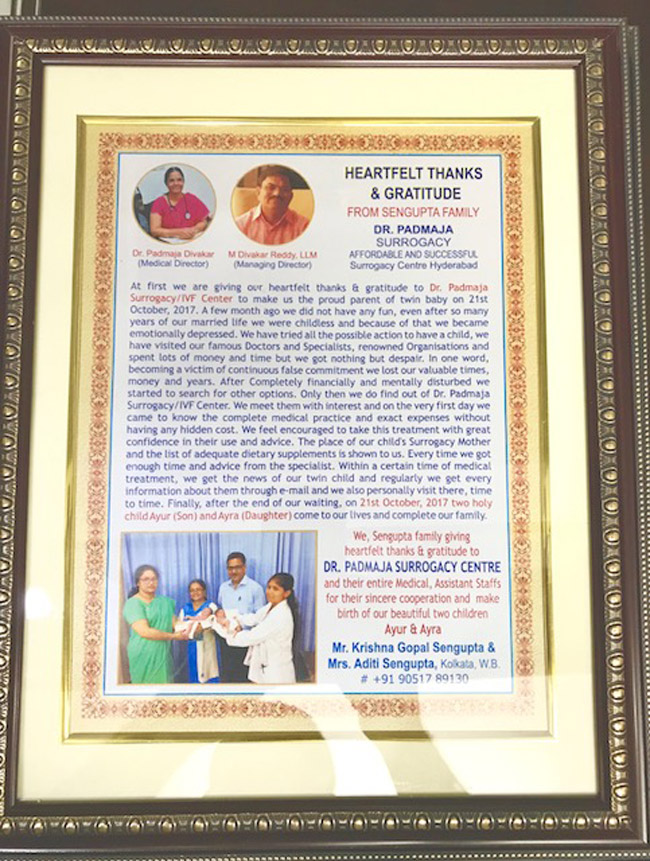 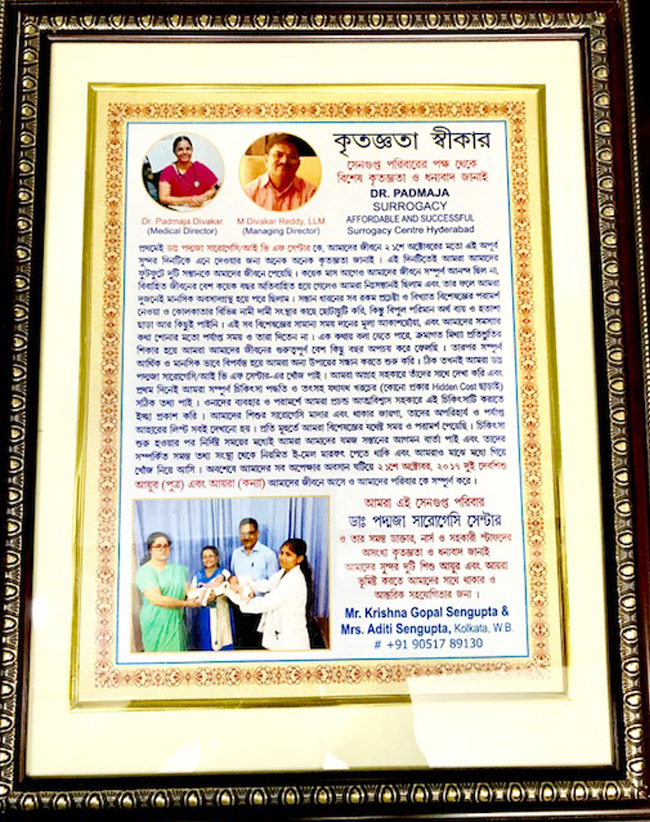 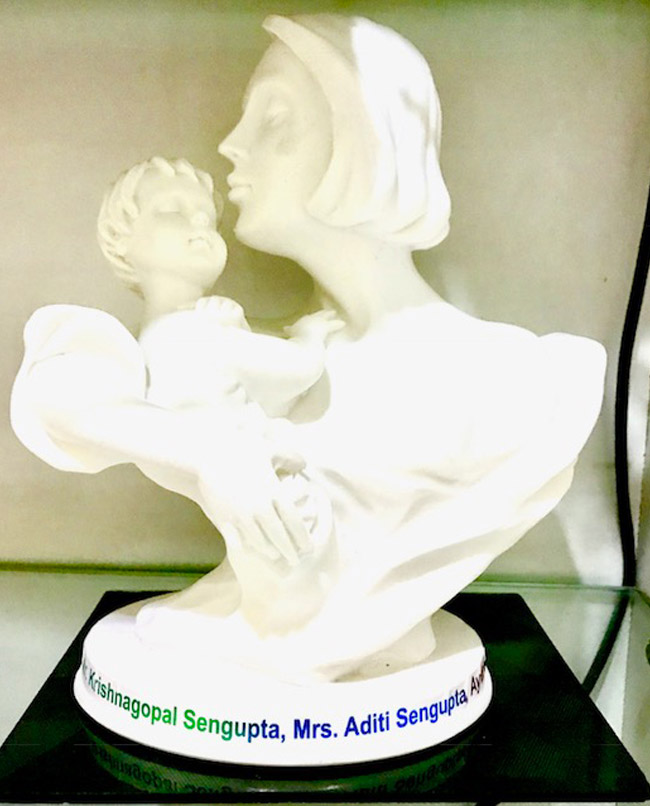 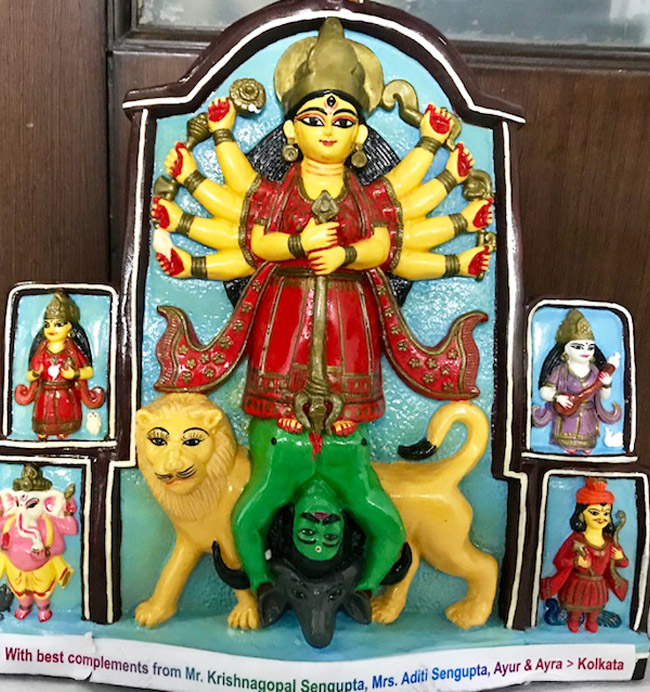