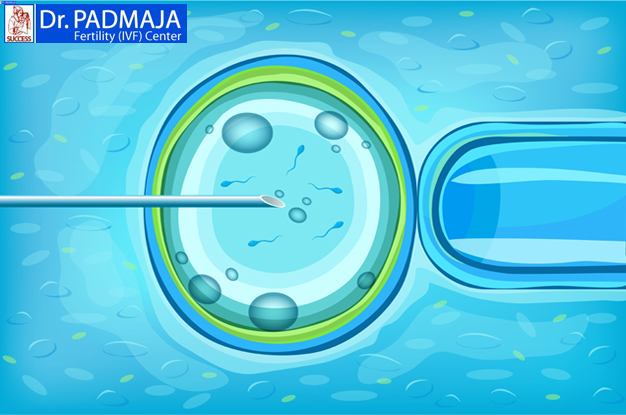 Total fertility rate (TFR) is the most commonly used metric which measures the average number of births per woman in a population. The global average fertility rate now is just below 2.5 children per woman.

Over the last 50 years, the global fertility rate decreased as modern men and women are choosing to have fewer children.

Must Read: What role does hyperthyroidism play in infertility

This is a good fertility rate.

This was true for the U.S, the UK, Russia, India and China and many other countries.

Rising costs of living and bringing up children, decline in child mortality and women empowerment are the three major reasons for decline in global fertility rate.

The global decline in fertility rate has brought down the rapid growth in population. It came to less than 1.1% today which was 2.1% per year in 1968.

“The big global demographic transition that the world entered more than two centuries ago is then coming to an end: This new equilibrium is different from the one in the past when it was the very high mortality that kept population growth in check. In the new balance it will be low fertility that keeps population changes small.”

As of the 2015-17 survey, TFR recorded as 2.2 and this achievement assumes greater importance for men and women to raise hopes in having more children.

Fall in fertility rate in India in 2021

Crediting women to bring the TFR below the replacement level of 2.1, which eventually works to the reduction in population, there’s an increase in the use of contraception and sterilization by women as compared to men.

India will be the most popular country by 2027 in spite of declining fertility rate to 2.2 children in 2020 from a fertility rate which was 5.9 as recorded in 1950.

India currently has a population of 1.4 billion people and is expected to have an addition of 230 million people by 2050.

Causes for fertility decline in India

Preference to literacy is most popular among Indian women and has empowered millions of women to pursue education and this is a significant factor in fertility decline.

The role of female education is a critical factor and hence it is stated that women who lack education prefer to have more children.

Those educated prefer to have one or two children.

The total fertility rate (TFR) is between 4.0 among illiterate women and 2.3 among women who completed middle school or above.

The fertility rates increase when people are having economic and financial stability with nutrition levels on the rise.

India has most of its population living in rural areas where the malnutrition levels are very high with poverty and illiteracy.

How to understand fertility rate vs birth rate?

Did you know there’s a difference between birth rate and fertility rate?

Birth Rate is the number of live births per 1,000 women in the total population and this is calculated annually.

Fertility rate is the average number of babies that would be born to a woman during her fertile years between the age of 15-49.

The current fertility rate global in 2021 is

This is the current measure fertility rate

Many consider that India’s fertility rate decrease is a good sign of development as it controls population.

However, it must be noted that India is having more millennials, nearly 400 million accounting to 46% of the workforce, their family life and economic independence must be considered.

Encouraging to have more children brings a positive impact on future generations.

Five main factors affecting fertility such as lack of employment opportunities, late marriages, lack of education and poverty and malnutrition must be eradicated and instead healthy living standards must be initiated among rural and urban communities.

Total fertility rate changes either to the negative or the positive on the determining factors of health, Indian economy, and awareness to have children.

World population is projected to reach 9.8 billion in 2050 whereas India is expected to overtake China in population as it reaches 1.7 billion by 2050. This change in population will account for 17 percent of the world’s total population increase.

“Love to Serve” is our way, with a “Smile, Sincerity, Commitment” is our path; to be “Truthful, Honest, Reachable, Upto date, Well Equipped, skillful” is our principle, to see the smiles on the face…

Do you have a Question?

Do you have a Question?